Ryan Philippe has given his former wife Reese Witherspoon and her boyfriend Jake Gyllenhaal his blessing. 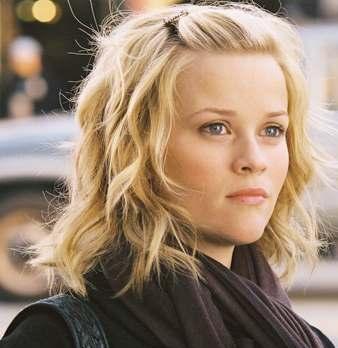 Phillippe and Witherspoon, who have two children together, ended their eight-year marriage with a divorce last year.

He is now dating Australian starlet Abbie Cornish, while Witherspoon is in a relationship with her Rendition co-star Gyllenhaal. And Phillippe wishes Witherspoon and Gyllenhaal the best.

Speaking to radio host Howard Stern on Thursday, Phillippe said, “He’s a good dude. I love her and I want her to be happy, and it seems like she is.”

The 33-year-old added that his split from Witherspoon was a “mutual” decision.

He revealed, “Leading up to it, we had been spending so much time apart. That’s a huge part of it. There are so many obstacles.”