Salma Hayek, a Hollywood actress, has signed a deal to produce a series of new shows following her success as the executive producer of “Ugly Betty”. 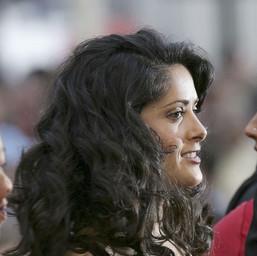 ABC, a U.S. television network, has struck a deal with Hayek and producing partner Jose Tamez to work on new projects for the studio through their company, Ventanarosa Productions, according to a report.