Salma Hayek, who has sparked speculation that she is set to have a project with George Lopez, has been hired by Disney for a new film. 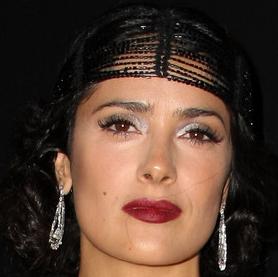 Disney has hired the actress to appear in their new untitled romantic comedy. According to a website’s report, Ed Decter and John Strauss are responsible for the script.

The plot focused on a conservative doctor who discovers that his fiancé’s former boyfriend is a Latin superstar. The Romeo returns to Los Angeles to win her back, which throws the doctor’s life into complete chaos. Salma Hayek will be playing the fiancé.

The film is set to start shooting sometime this fall. Perhaps the film has an early 2008 release date.