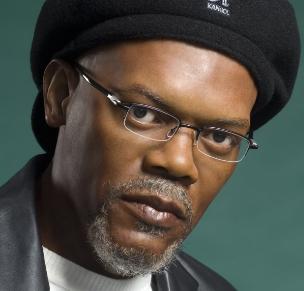 Democrat Obama is ahead of Republican opponent John McCain in the polls, and he has tremendous support from the biggest celebrities – including “Pulp Fiction” star Jackson.

But he fears if Obama wins, he will be marked as soon as he takes office next year, if not before.

He revealed: “At some point, somebody is gonna say something about ‘that n**ger in the White House. They just haven’t announced on the news that somebody in the back of some (vice-president candidate) Sarah Palin rally is going, ‘Kill that n**ger!’

He added: “It really bothers me sometimes that we have to be so politically correct. What we fear most as black people, who want him (Obama) to win or be elected, is when is someone gonna try and kill him? Everybody acts like that’s not the elephant in the room but it is.”