Selena Gomez attracts a lot of criticism from Instagram users after posting her photograph inside Abu Dhabi’s Grand mosque. 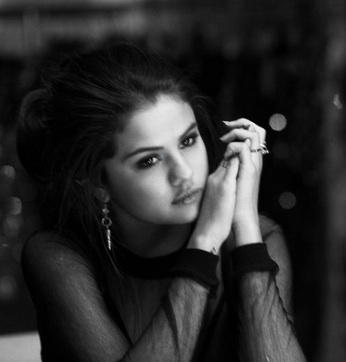 In the picture, the “Hotel Transylvania” star is flaunting her ankle when she is visiting Sheikh Zayed Grand mosque in the United Arab Emirates city. Another picture shows the singer and other celebrities is called ‘disrespectful.’ Although she deletes her controversial ankle picture, some users insist that the mosque is a religious place and it is not a place for people to have fun. A user took neutral opinion when expressing that the celebrities are not disrespectful. Although it is a place of worship, they actually want to get to know Islam and its beauty. It is reported that the guests are not allowed to have romantic behavior like holding hands and kissing. The skirts and robes should be ankle-length for everyone too.