Selena Gomez, who is a Disney star, seems to be attracted with bad boys, after giving a hint that she likes Shia LaBeouf 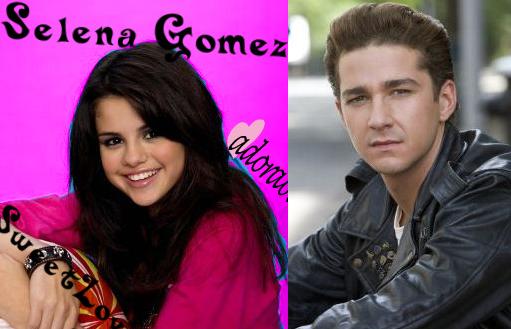 The 16-year-old Disney star revealed on “The Morning Show With Mike and Juliet” on Friday. She said: “Right now, my crush is Shia LaBeouf! He is cute and a great actor.”

The 22-year-old actor was arrested on misdemeanor DUI charges on July 27.
Selena, who has been linked to Nick Jonas, said she doesn’t “have a boyfriend right now. I go on dates and have crushes and stuff, though.”

She and Nick have one thing in common: They both wear a purity ring.

Selena Gomez revealed: “It’s something I made a promise to myself about.”

She plans of getting involved in the 2008 presidential election, adding: “I’m really excited! I’m working with an organization, General Growth. It encourages teens to vote and learn about what’s going in the world.”