Did Selena Gomez and Nick Jonas kiss and tell – by accident? Both stars shared their kiss stories. 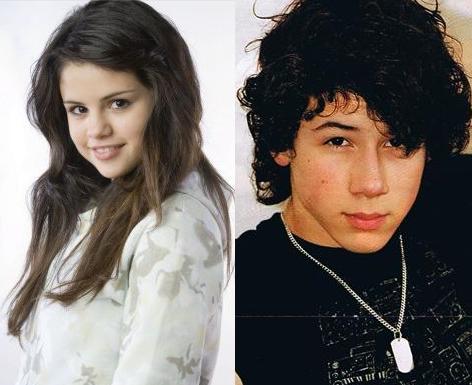 The teen stars haven’t acknowledged a relationship, but in separate magazine articles their stories of a first-date kiss are strikingly similar.

The 16-year-old actress revealed in its September issue, saying: “While we were slow dancing, my crush and I had our first kiss.”

She explained: “I said, ‘I don’t kiss on the first date.’ Then he said, “Well, I never really play by the rules.”

Selena Gomez, the star of The Wizards of Waverly Place, and boy band heartthrob Jonas have not confirmed a relationship – though Miley Cyrus recently acknowledged she dated Jonas.

That doesn’t seem to faze Selena Gomez, who gushes over her unnamed “crush” saying, “I’d never been treated that nicely. I ended up dating the guy for awhile.”