Selena Gomez and Justin Bieber became the center of engagement speculation after the “Wizards of Waverly Place” was sporting a diamond ring on her engagement finger. 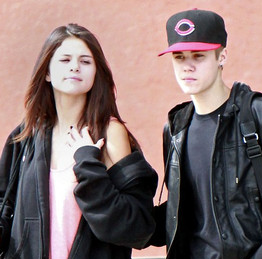 The incident made some media outlets wonder if the “Baby” hitmaker popped the question but Selena’s representative clarified that the star is not engaged. Meanwhile, the couple is in Cabo, San Lucas, Mexico for the costume designer Shannon Larossi’s wedding, where Selena is a bridesmaid.