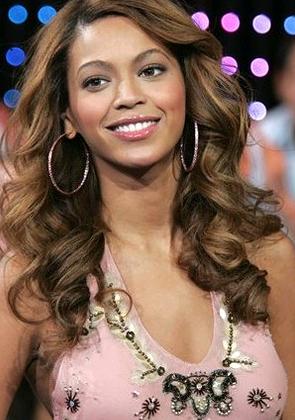 The “Irreplaceable” singer, who is bikini-clad in the poster, appears in giant form on a massive advertising hoarding for a local radio station and locals have found the racy picture too much. You could see the billboard here or the singer in a bikini here.

The locals are demanding the poster be torn down before it offends their sensibilities too greatly.

A resident revealed, “It’s obscene. I have my two little grandkids coming over here, and they don’t need to be seeing that. You can change the channel on the TV but you can’t change that.”

Pleasingly, city officials will not be swayed by the more prudish elements of the public and have assured the radio station the offending image can stay.

The station manger said, “The billboards were taken from publicity shots and this is the way those people perform. So, to show them in a jogging suit probably wouldn’t be the right thing. It complies with all the locational criteria that are set out in our code of conduct.”