Sophie Ellis-Bextor, who is known for singing sugary pop songs, posed with sweet treats as she found herself surrounded with sugary sprinkles by at a recent photo shoot. 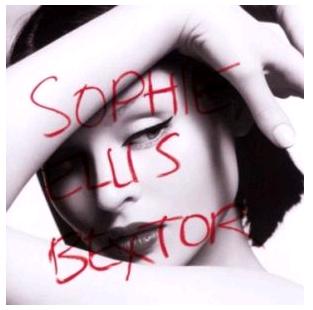 The “Murder on the Dance floor” singer stripped off to bathe in Hundreds and Thousands for a new campaign, which you could see here and here. The singer became the latest face of The Children’s Society.

The singer, who was snapped by celebrity favorite Rankin, is hoping that her saucy photos will catch attention to the charity’s aim to give children in the United Kingdom of Great Britain a better childhood.

In her new campaign photo, she was successful on making the sugary sprinkles look stylish.

On her day job, the singer is working on a greatest hits album, which she will tour later this year.

She is not the first celebrity to support the charity as she followed in the footsteps of Lorraine Kelly and Kimberly Stewart as patrons. She also has a three-year-old son Sonny with bassist Richard Jones.

She was also an advocate for animal rights as she previously posed for PETA’s anti–fur clothing advertisement.