Police say the actor who portrayed the gay lover of a closeted mobster on “The Sopranos” has died of a self-inflicted gunshot wound in New York. 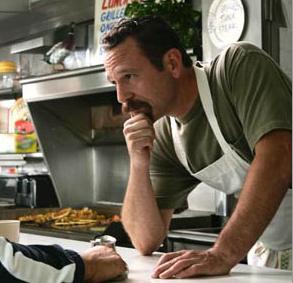 Costelloe, a former FDNY firefighter, shot himself in the head in his basement bedroom on Dec. 16, according to cops and pals.

Police were called to his residence after family members were unable to reach him.

Costelloe was performing as a hustler in a theater production of “Gang of Seven” at the time of his death.

In the hit HBO series, actor Joseph Gannascoli, who is a longtime friend of Costelloe’s revealed: “I was shocked when I heard, and it still hasn’t really sunk in. I never detected anything troubling about him. I enjoyed all the time I ever spent with him.”