Hackers have broadcast bogus information about celebrities including Britney Spears and Ellen DeGeneres after breaking into their Twitpic accounts. 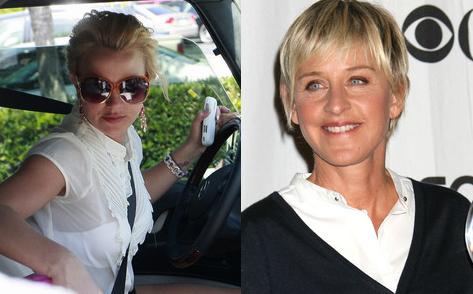 The Internet messaging system shut down part of its service after the hacking was discovered Sunday because of what the company described as a “vulnerability” in the mobile posting system.

Twitpic Inc., based in Charleston, South Carolina, said to disregard a message from Spears’ account that incorrectly said the singer had died, and they were “implementing a fix immediately.”