Former Spice Girl Melanie Chisholm has given birth to her first child. 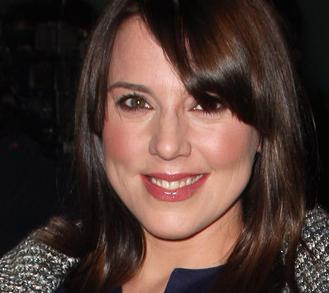 The singer welcomed a baby girl with partner Thomas Starr yesterday morning and announced the news on her website today.

The couple have named their daughter, who weighed in at 8lb 3oz, Scarlet Starr.

The message reads: “Melanie C gave birth to a beautiful little girl at 4.10pm on Sunday 22nd February. Both mum and baby are doing well.”

The couple, who have been together for six years, declined to find out the sex of their unborn child, preferring it to be a surprise.

The 35-year-old is the last of the Spice Girls to become a mother.

Victoria Beckham has three sons Brooklyn, Romeo and Cruz; Emma Bunton has a son Beau; Geri Halliwell has a daughter Bluebell; and Melanie Brown has two daughters Phoenix and Angel.

Mel C will be calling the girls for advice, saying before the birth: “They’re all mums and they’re all really good mums.”

Despite plans for a fifth solo album, Mel says she will take time out of her career to be a mother.