Taylor Lautner reportedly sued a Southern California R.V. dealer, who failed to deliver a trailer he was going to use. 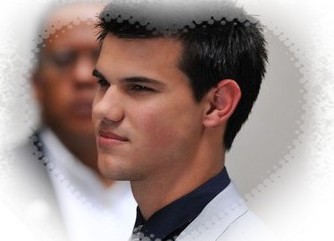 “Twilight” star claimed that the dealer didn’t deliver a properly outfitted $300,000 2006 Affinity Country Coach RV on time. Taylor’s father made a deal on May 1 and the producers were going to pay $3,000 a week for a trailer but the trailer didn’t arrive in proper condition.

The lawsuit is seeking unspecified punitive damages, and attorney’s fees because Taylor was deprived of the use of and occupancy of the trailer.