Jessica Simpson admits that she had to pretend to act happy when promoting her last album when in reality she felt distraught after her divorce from Nick Lachey. 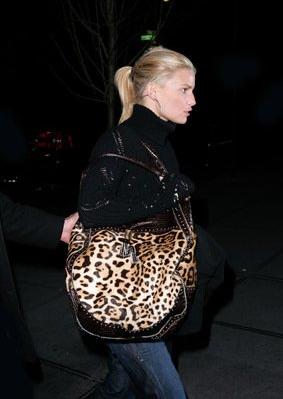 The actress revealed that her record “A Public Affair” was upbeat with tracks like Push Your Tush and involved her dancing around on stage but they didn’t reflect her true feelings at the time.

The “Dukes of Hazard” actress explained: “I was extremely hurt, and I felt like people were wanting me to put out a record like Nick had put out. It was an honest record…but, listening to it, I was so sad.”

The actress also revealed: “That’s why I tried to record stuff to convince people that, no, I’m happy-go-lucky. I found myself in a very weak place when I was promoting A Public Affair and I couldn’t put up with the scrutiny. I tried to make everybody think that I wanted to dance around on roller skates. I’m not a good liar.”

Jessica Simpson has found that country music is more true to her life, adding: “If you ever want to tell your story, start writing country music.”