Tina Fey, who attracted a lot of viewers with her cutting satire of Sarah Palin and received a lot of praise for her uncanny impersonation of the vice presidential hopeful, but she brushes off the compliments, saying Sarah Palin’s voice is not difficult to imitate. 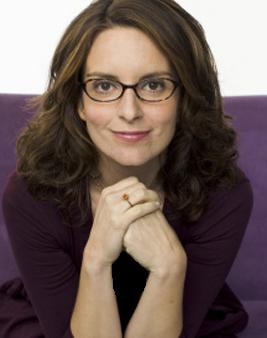 The female comedian, who shared her secret formula behind her ‘Sarah Palin’ spoof in recent “Saturday Night Live” episodes, revealed: “Not since ‘Sling Blade’ has there been a voice that anybody can do. Anybody can take a swing at this voice.”

She admitted that she even borrowed her Midwestern accent of her friend Paula’s grandma, “a sweet, sweet old lady from Joliet, Illinois. She would always say, `Ohhhh, this and that and stuff like that!'”

She also explained on how did she captures Sarah Palin’s distinctive speaking style: dropping g’s and loading sentences with r’s.