Katie Holmes has sparked concerns for her health after hubby Tom Cruise discovered her puffing on a cigarette, according to a new report. 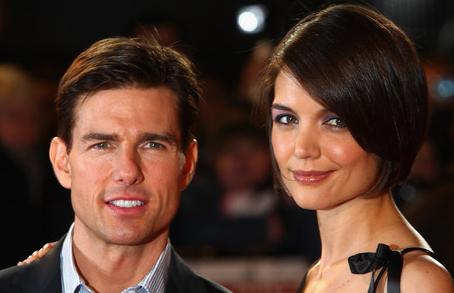 Katie – who was believed to be following the Scientology detox diet The Purification Rundown earlier this year – has reportedly come under scrutiny from her husband for falling back on old habits.

The source continued :“He’s livid she’s started smoking again and is doing everything he can to put pressure on her to quit what he calls a filthy habit.”

Meanwhile, Katie was looked positively glowing as she stepped out solo to attend the Independent Filmmaker Project’s 30th Anniversary in New York.