Actress Katie Holmes is gearing up for her Holmes & Yang fashion launch in Los Angeles next month, but she has also influenced the designs for a new range of Church of Scientology uniforms. 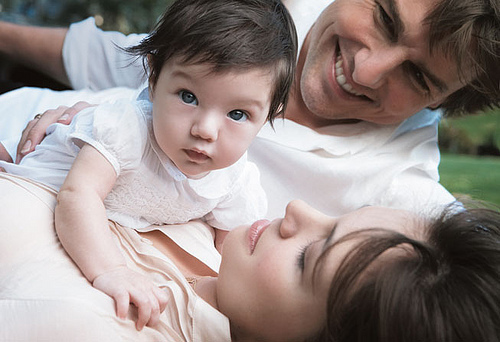 She and husband Tom Cruise, both avid Scientologists, have helped inspire the Richard Tyler creations.

Says a source: ‘The scarlet-lined black capes with skirt and trouser suits are almost identical to the sort of clothes favoured by Tom and Katie, if a little more vampire-themed.

‘They gave the new designs the thumbs-up, along with church leader David Miscavige who had overall approval.’