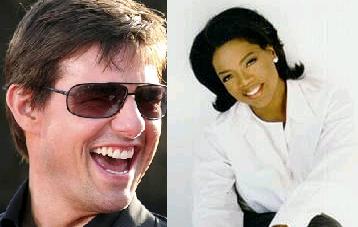 The celebrity couple bought the three-acre property, with existing building plans for a lavish home, from Rob Lowe and his wife Sheryl, according to website’s report.

The Cruises’ new compound is just down the road from Oprah Winfrey’s breathtaking $50 million (£25 million) home.