Usher’s publicist said the singer’s wife, Tameka Foster, is in stable condition after suffering complications from routine surgery in Brazil. 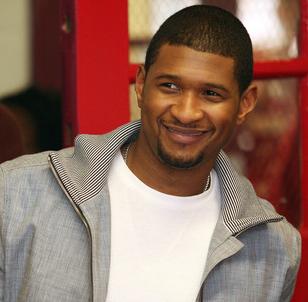 The couple married in August 2007 and are the parents of two boys, the younger of whom is 2 months old. Foster also has three sons from a previous relationship.

The recording artist’s representative revealed: “(Foster’s) husband, Usher, is with her at the hospital. No further details will be released, and the family requests privacy at this difficult time.”

It was reported that Foster had recently undergone cosmetic surgery.

Usher scrapped his scheduled performance at Saturday night’s pre-Grammy Gala because of the family emergency.