The generation of young Hollywood celebrities graced the inaugural event at the Globe Theater, Universal Studios Hollywood, Universal City, California. The said event was filled with games, performances and lots of food. 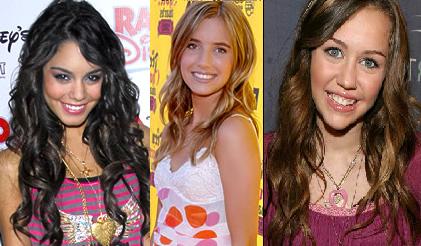 Brian Gott, a Variety associate publisher, revealed, “This event was created because Variety has the access and ability to reach the next generation of Hollywood and encourage these performers, who are influencers of popular culture, to be philanthropic and make a difference.”

St. Jude Children’s Research Hospital would receive benefits from the said event and an online auction of items donated by the Hollywood community.