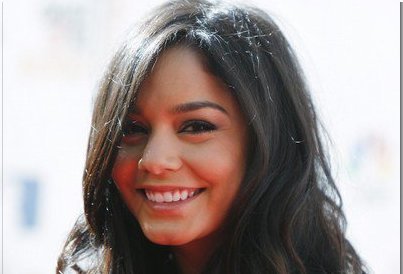 The party, which held at The Colony, featured guest DJ Solange Knowles to unveil the new scent in stores. The “High School Musical” cutie was having fun in the photo booth with Brittany Snow.