Rumors are suggesting that Vanessa Hudgens, who shot to fame in “High School Musical” films, might be close to signing as the character of Leah in “New Moon.” 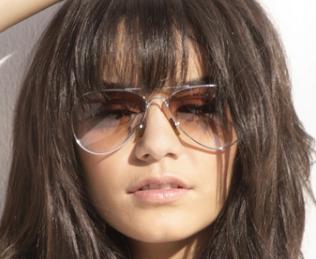 The “High School Musical” star is said to appear in the second Twilight movie, New Moon, as Leah, one of the werewolves or vampires.

The “Twilight” sequel is in the works, with Chris Weitz in as director and filming scheduled to begin in March. Look for the vampire movie to be theaters on Nov. 20, 2009.