Vanessa Hudgens is “proud” that her fans look up to her. 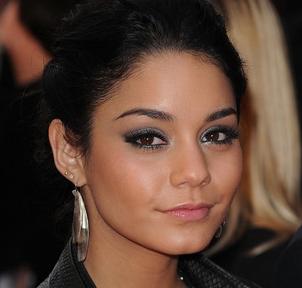 The “High School Musical” actress, who is currently dating former costar Zac Efron, says she loves been a role model for young teens.

She explained: “In Hollywood there are a lot of trouble makers and it is all that kids see.”

Rumors that Vanessa Hudgens was engaged to Efron were recently denied.

“We’re not engaged. I’m pretty sure literally that came from The National Enquirer,” Zac said. “It’s pretty funny, we had a good laugh over it.”