Zac Efron and Vanessa Hudgens could be considered as one of the hottest America’s sweetheart. Like other high profile couple, the pair have been sparked with rumors like Zac being involved with outside romance and some wild [email protected] photos of Vanessa Hudgens. Now, Paris Hilton came into the picture and stir in a controversy. 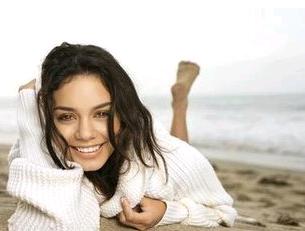 According to a report, Vanessa Hudgens should keep a close eye to her co-star Zac Efron because Paris Hilton may be on the move to get him.

Paris Hilton speaks about Zac Efron in a magazine interview, saying, “I think he’s beautiful. He’s young but gorgeous. I saw him on the cover of Rolling Stone, and he looked really cute.”