Vanessa Minnillo, who is a former beauty pageant queen, Miss Teen USA 1998, isn’t all that girly according to Drew Lachey. 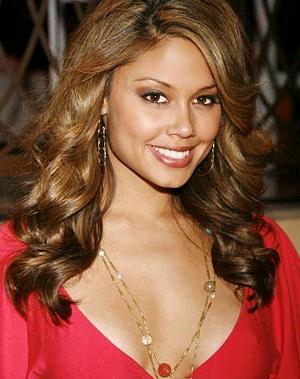 It seems a good thing since since Nick Lachey, a co-owner of minor leaguers Tacoma Rainiers, is a major sports buff.

Vanessa Minnillo’s tomboyish quality is what makes it easy to chill out with her. Drew continued, “You can sit down and watch sports with her.”

As for his own relationship, Drew, 31, has been married to high-school sweetheart Lea Dellecave, offers some marriage advice for long-term success. He added, “Never take her for granted. Work on it every day. Keep open lines of communication.”