The former Betty Ford staffer, who claimed that Lindsay Lohan caused her sprain on her hand, won’t continue pressing charges against Lindsay Lohan. 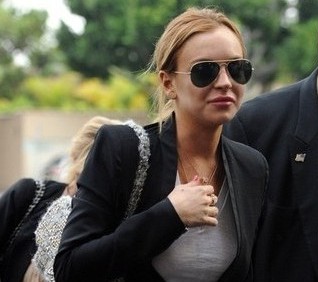 Her lawyer Keith Davidson revealed that the victim won’t be assisting any further in the investigation or prosecution. She won’t also respond if she’s subpoenaed.

Since they are both recovering addicts, the victim didn’t want to do anything that would violate the actress’ probation or cause her arrest.