Victoria Beckham appeared to have recovered from a slipped disc. 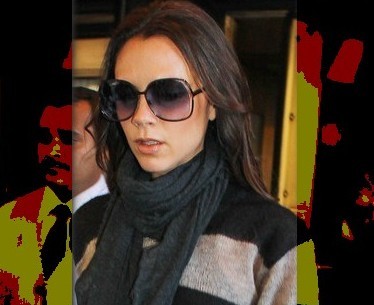 The 37-year-old Posh Spice previously suffered the back problem after giving birth in July. Meanwhile, Victoria was spotted while carrying her baby daughter Harper Seven for the first time at an LA shopping center with her 3 sons yesterday.