Cameron Diaz has sparked the rumors that she was currently dating Diddy after they were seen laughing and holding hands at Prince’s party and concert to showcase his new book ”21 Days” on May 30, 2008. 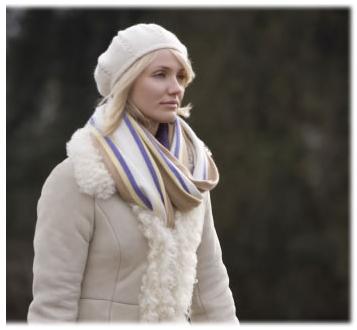 The actress and the hip-hop mogul were reportedly sneaked away from the bash and locked themselves in a room.

A source revealed, ”Cameron and Diddy seemed only to have eyes for each other. During the show, they laughed and held hands. At one point, Cameron spoon-fed Diddy her bread pudding. After some whispering, Diddy nodded toward Prince’s mansion. He led Cameron by the hand to Prince’s basement.”

The source added, “Diddy was bringing his lips toward hers when he realized someone was approaching. Smiling, they closed the theater’s door and locked it. We heard them giggling inside.”

This isn’t the first time the pair has been romantically linked: From sharing an intimate meal in Los Angeles in March. Last month, they were seen partying in SoHo’s Sub-Mercer lounge, in New York, and reportedly disappeared into a private room for 20 minutes.

Diddy recently denied he is dating Cameron Diaz, saying: ”It is ridiculous that two celebrities of the opposite sex can’t just hang out with a group of friends without it being reported as more than that. We are just friends.”