Wesley Snipes was ordered by a judge on Friday to surrender and to begin serving a three-year prison sentence for a felony tax conviction. 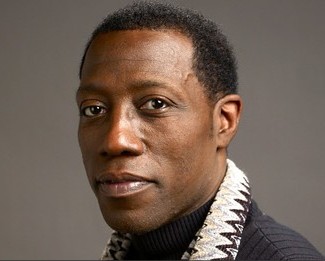 The “Blade” actor, who was ordered to report in prison, previously appealed after being declared guilty on tax evasion charges in 2008. His bid for new trial has been turned down by Florida judge.

It was not uncertain if when or where Wesley would start serving his sentence.