A wedding band of Welsh gold is a compliment to the special engagement ring that Prince William has already given Kate Middleton. 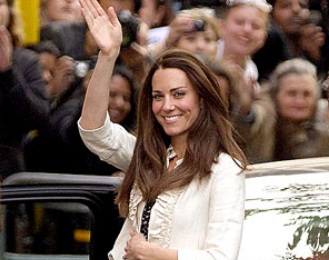 The wedding band was created by Wartski from a piece of such gold that was given to Prince William by Queen Elizabeth shortly after his engagement, according to a palace spokesperson. Prince Harry, who will be the best man, will be entrusted with carrying the precious ring to Westminster Abbey on Friday. There will only be one ring as Prince William has decided to forgo wearing a wedding band.