Robert Pattinson and Kristen Stewart recently split and there has been speculation what is the cause of the demise. 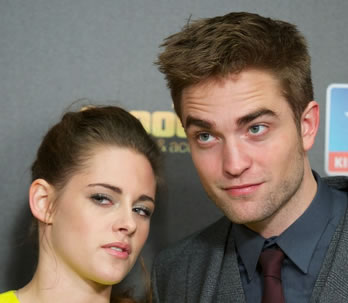 Rupert Sanders may be the reason for the split of the “Twilight” couple. A source dishes that it all comes down to when she cheated on him, the actor allegedly couldn’t let it go and would always make remarks to her saying things like, “How do I know you are there?” “How do I know you are telling the truth?” “What else have you lied about?” The couple would have occasional banter back and forth where they weren’t nice to each other. Kristen’s cheating basically opened other doors in their relationship of what they didn’t like of each other. Other reason of the split: the couple had a blow out fight over a vacation destination. They supposedly couldn’t decide on where to take a trip together, and that’s when things just started spiraling out of control.