Ariana Grande sparks speculation that she is having a surprise performance at the Coachella music festival on Friday night. 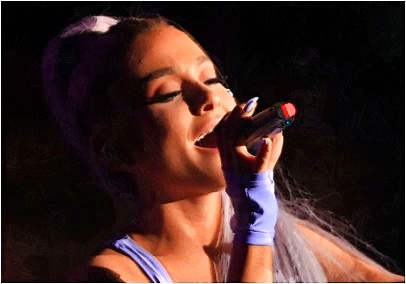 The “Focus” singer will perform on the same day when her newest single will release. “No Tears Left to Cry” was inspired by the May 2017 bombing at a Grande concert in Manchester, England. The tragedy caused the death of 23 people, including the bomber. It is not certain if Ariana is going to perform a standalone set or with another artist. The singer previously attended the last year’s Coachella festival as an audience member. Unfortunately, her representative did not make any comments about her Coachella appearance. Meanwhile, The Weeknd is expected to headline Friday’s weekend lineup. He previously collaborated with Ariana on the hit single “Love Me Harder,” which the 24-year-old singer released in 2014 as part of her album “My Everything.” Update: Ariana Grande performs with Kygo onstage during the 2018 Coachella Valley Music And Arts Festival at the Empire Polo Field on April 20, 2018, in Indio, California.