Princess Eugenie’s pals are urging her to join them in a reality TV show based on the US hit The Hills, which follows the lives of spoilt, rich teenagers. 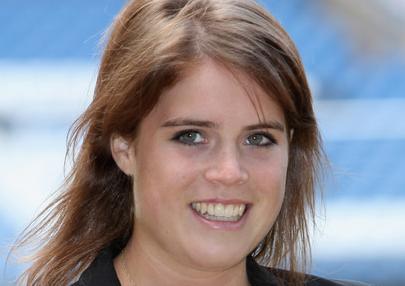 “Her sister [Princess] Beatrice was asked last year but refused and Eugenie will probably do the same,” says a source.

“Hugo has been trying to persuade her to take part but she knows it would be unbecoming for a Royal to be seen to be flaunting wealth or indulging in the petty dramas that the show’s format demands.”

MTV bosses will decide whether to commission the show next week.