The romance between Zac Efron and Vanessa Hudgens is over. 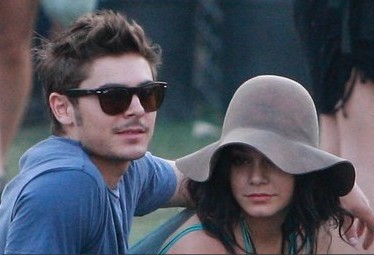 The celebrity pair, who began dating when they starred the “High School Musical,” have split as the relationship only ran its course. No third party was involved and they are still friends.

Meanwhile, Zac is shooting “The Lucky One” in New Orleans while Vanessa finished ” Journey 2: The Mysterious Island” in Hawaii.