Zac Efron jets off to Peru to escape this month but he is not planning to ski. 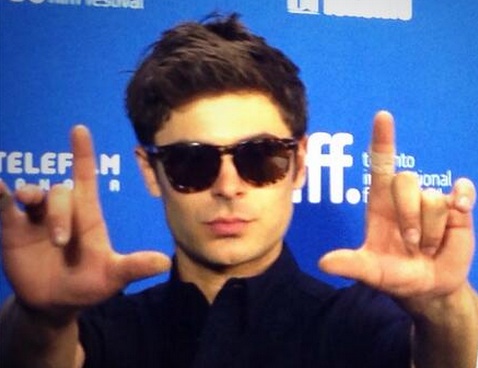 The “High School Musical” star goes to the South American country for mountain climbing and to view the ancient Inca ruins of Machu Picchu. He is mobbed by his screaming girls a week later at an airport in Cuzco and smilingly posed for photographs with fans. Meanwhile, Zac previously entered rehab twice this year for a serious c*caine problem, most recently in April.