High School Musical star Zac Efron will be honored as the ShoWest breakthrough performer of the year at the annual cinema owners’ convention in Las Vegas in April. 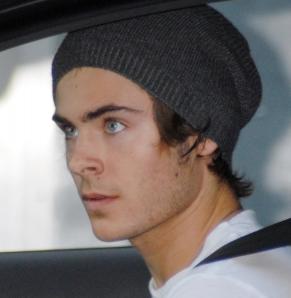 ShoWest managing director Mitch Neuhauser insists the young star, 21, was an easy choice this year as he prepares to take on the big-screen after the success of the musical franchise with new comedy 17 Again.

Neuhauser says, “When Zac Efron made his debut with the cast of Hairspray at ShoWest 2007, many in attendance took notice of this young actor’s incredible talent. His undeniable onscreen presence and charm have connected with fans around the world.”

Efron will be celebrated at an awards gala set to close ShoWest on 2 April.