It was reported that the “High School Musical” couple Zac Efron and Vanessa Hudgens, have ended their relationship after “Hairspray” actor reportedly dumped the 19-year-old singer-actress over the phone. 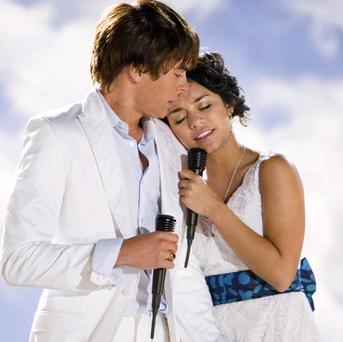 The source continued, “They’ve been together for a long time, and he didn’t even call her to wish her a Merry Christmas. She was crushed!”

The source added, “Zac wants to move on, start seeing other girls. He’s had no shortage of women hitting him up to become Vanessa’s replacement. Zac’s got enough numbers to fill a phone book!”