Zac Efron, Ashley Tisdale and Vanessa Hudgens have made it onto Forbes magazine’s 2008 top paid teens’ list – proving that in the world of showbiz they’ve definitely made it. 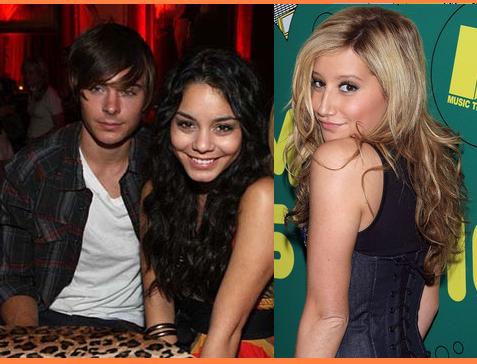 The three teen stars will be raking in the big bucks when High School Musical 3 makes its debut on the big screen.

An insider revealed: “For the first two HSM movies that aired on Disney Channel, the cast all made about the same.”

The insider added: “Now that HSM 3 is headed for the big screen, all of their salaries went up, but no one made more than $3 million.”

Zac Efron reportedly doesn’t want to appear in another sequel unless he is paid a diva demanding $8 million. The teen heartthrob is believed to have earned the most for this installment, with girlfriend Vanessa Hudgens making a considerable amount less because of her nude photo scandal.