Zac Efron used to have an “unattractive” moustache. 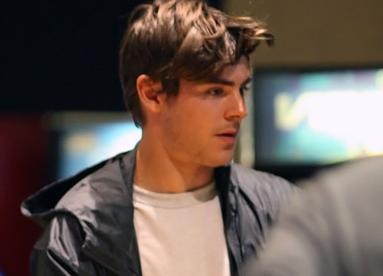 The ‘High School Musical’ actor had a disastrous experiment with facial hair when he was a teenager in a bid to look older.

“I actually rocked a pubescent moustache for a while. It was so unattractive.”

Despite his heartthrob status, Zac – who is dating his ‘High School Musical’ co-star Vanessa Hudgens – insists he never used to be attractive.

He added to TOTP magazine: “I was not one of the cool kids. I wasn’t the heartthrob of the class in any way. I was just a regular kid.”