Sam Lutfi, the confidante of Britney Spears, has slammed reports that he’s trying to sell the troubled pop singer’s diaries after finding her journal in the trash. 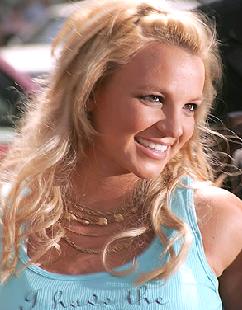 Reports reveal Sam Lutfi has been offering the diaries to U.K. publications for a $2 million payday, but the latest deal with an unnamed tabloid has just fallen flat. But the dancer insists he’s not trying to sell the journal, saying, “Britney doesn’t have any diaries.”

However, a source close to the deal, insisted Sam Lutfi is behind the sale of singer’s “deepest feelings at the most troubling time of her life.”

The insider revealed, “The tabloid flew a reporter to Los Angeles to continue negotiations. Sam wouldn’t back down on the price. It was $2 million or nothing. Sam said it had to be worth it because he was risking everything. The diary contains entries about how her drug use spiraled out of control.”

And the deal also included a series of emails sent between Britney Spears and concerned members of her family.

The source added, “One was from (father) Jamie to Britney asking her to find God. He also wrote about how he’d battled addiction and how he blamed himself for Britney’s predicament.”