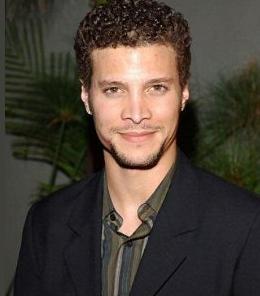 The curly haired singer-turned-presenter confirmed he is set to tie the knot later this year with his fiancee, Reina, while stepping out to support the opening of the “American Idol” Experience at Disney’s Hollywood Studios this past week.

And it was actually on the Disney grounds in Orlando that Justin proposed to his ladylove.

He revealed: “I actually got engaged here in Disney, while I was working on the ‘American Idol’ Experience.”

Justin plans to tying the knot over the summer and it’s a prospect he is thrilled about.

He added: “I’m getting married in July and I just couldn’t be happier.”