Brangelina, who was reportedly heading to Ethiopa to add another orphan to their well-loved brood, awaited the seventh child, they’re struggling with the news that they may never have another biological baby, according to sources. 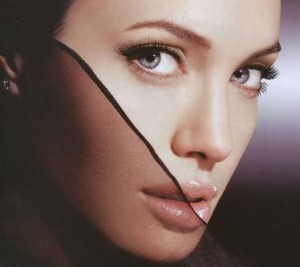 The report indicated that the “Challenging” actress had her last two pregnancies, which were so fraught with complications, so she received an advice to wait a long time before getting pregnant again or not to get pregnant at all.

An insider revealed: “Her previous pregnancies ended with emergency caesarian sections. She’s been told that, at the least, she should not get pregnant for a year after her last deliver, and it would be safer if she did not get pregnant, ever.”

The health complications this time around could pose a direct danger to the actress, according to Dr. Larrian Gillespie, who has not treated Angie.

The doctor revealed: “Angelina is at risk of having a stroke or heart attack, and because she developed gestational diabetes, there is a high risk she’ll have it again, with the child being at risk for diabetes.”

Meanwhile, perhaps this might be hard for Angelina, as she revealed to Vanity Fair last year that she loves being pregnant.

She said at that time: “It makes me feel like a woman. Also, I happen to be with someone who finds pregnancy very sexy.”