The Hills star Audrina Patridge has been offered a guest role on an episode of FOX’s new sitcom Do Not Disturb this fall, she writes on her blog. 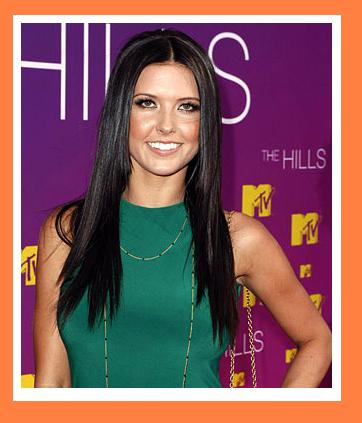 The reality TV personality will play a guest at the hotel where the comedy series is set. Do Not Disturb stars Jerry O’Connell and Niecy Nash, and will debut in the fall.

The 23-year-old actress wrote: “[The show] takes place in New York City at a swanky hotel. I will be playing a guest checking into the hotel and I am going to film my scenes sometime next week! I think Jerry O’Connell is hysterical (have you guys seen his video on that Web site FunnyorDie!?) and I can’t wait to meet Niecy!”

Audrina Patridge will also appear on the upcoming season of MTV’s The Hills and the movie Into the Blue 2.
– Marisa Laudadio