Michael Phelps is not the only person hoping to make waves on the season premiere of Saturday Night Live this weekend. 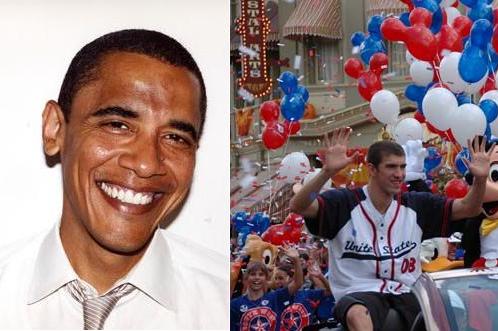 The Olympic gold medalist will be joined by Democratic presidential candidate Barack Obama, who was expecting to take a jet flight from New Hampshire but whose role in the show is like many of the voters he covets: undecided.

An Obama campaign spokesperson revealed: “The details of the sketch are still being worked out.”

However, this is not the first appearance of the Democratic presidential hopeful on Saturday Night Live. During the primary, he appeared opposite Amy Poehler’s Hillary Clinton in a skit about a Halloween costume party in which Obama came dressed as … Barack Obama.

In the skit, he revealed at that time: “I have nothing to hide. I enjoy being myself. I’m not going to change who I am just because it’s Halloween.”