Britney Spears and Justin Timberlake are finally set to record a duet. 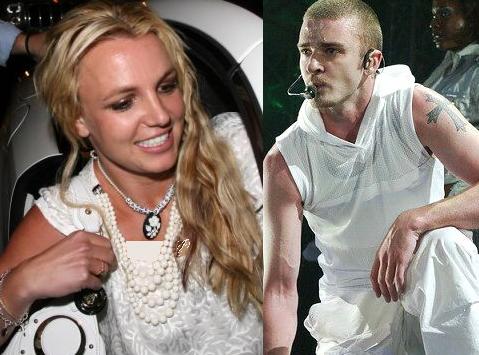 The “Sometimes” singer and her former boyfriend, who have sparked speculation that they will record a song together for months, are reportedly team up for a track on Britney’s new album, due to be released later this year.

The musical pair was supposed to collaborate on a track for Britney’s last LP “Blackout” but she missed the recording session scheduled at producer Timbaland’s studio. During that time, a source claimed that the troubled pop singer “just didn’t show up”.

Jamie Spears, who is currently acting as co-conservator of her estate, is said to be keen for one-time sweethearts to reunite.

Earlier this year, it was reported Jamie had asked Justin to perform with Britney Spears, but the “SexyBack” singer had refused.

At the time, a source revealed: “Jamie wanted Justin to help Britney. For a time Justin seriously considered doing a couple of concerts with her to help her out.”

As well as a duet with Justin, Britney’s next album is set to include a song she has written about her sons – Sean Preston, two, and 23-month-old Jayden James.

The troubled star revealed: “I’ve written a song for my next LP about them called ‘My Baby.’ It’s a beautiful song, I’m really proud of it.”