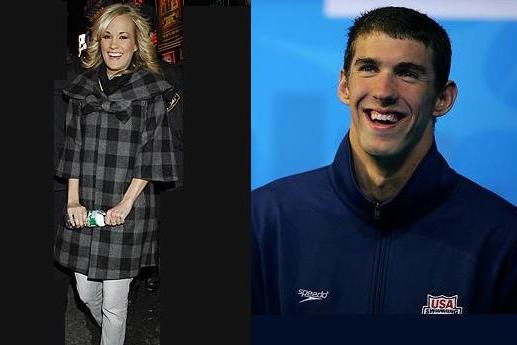 The Olympic swimmer, who won four gold medals in the recent Olympics, was delighted after hearing a rumor that the former “American Idol” champ thinks he is “cute.”

According to a report, the celebrity pair is believed to frequently texting each other and they have already begun planning a “quiet first date” near Carrie Underwood’s home in Nashville, Tennessee.

The 23-year-old athlete told Carrie, “I’m not so sure you’d want to see me eat! It might not make a great first impression.”

A friend of the singer revealed: “Carrie needs someone who is going to stick by her. She was devastated when her relationship with Tony Romo broke. The last thing she needs is a relationship with another high-profile celebrity who’s going to end up loving and leaving her.”