David Archuleta, who was American Idol runner-up, was recently performed on NBC’s “Today” Show Morning Concert Series at Rockefeller Center in New York on May 29, 2008. 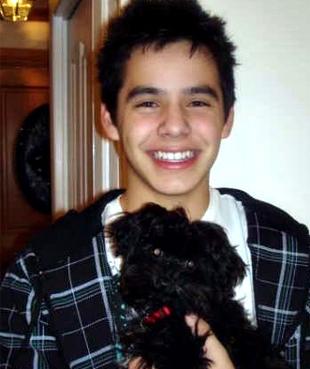 Simon Fuller, creator of “American Idol” and founder of 19 Entertainment Label Group, said Archuleta instantly won over a huge audience and has a great future ahead of him.

The creator revealed in a statement, “It was fascinating to watch David’s journey through ‘Idol.’ He is a genuine pop star, and is a gifted singer.”

Nigel Lythgoe also admitted that he didn’t want George W. Bush to appear on Idol Gives Back earlier this year, because they were “embarrassed” by Bush’s lack of effort to combat the very poverty (in Africa and in the US) that Idol Gives Back serves to eradicate.