David Beckham posts a picture of his wife, Victoria Beckham while celebrating their 18th wedding anniversary. 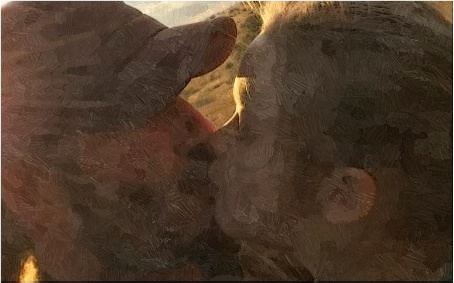 The soccer star proudly greets “Happy Anniversary” to his wife. He also describes that his wife is a mummy and a strong business woman. He also sends his love to her in his social networking sites. Meanwhile, David defends kissing daughter on lips after sparking a controversy of parental affection. He insists that they want to show love to their kids while protecting, looking and supporting them. The controversial photo, which is called ‘Kiss For Daddy,’ shares almost two million times on social media.