It seems that “American Idol” is successful on discovering America’s singers and put them into the limelight. David Cook, who is the most recent “American Idol” winner, is set to premiere his first single, “Light On” off of his unnamed album. 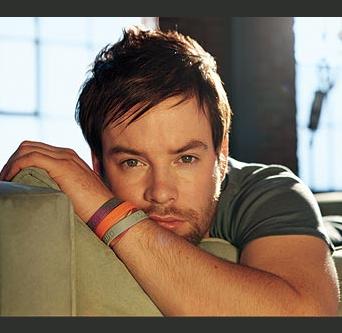 The tune “Light On” is scheduled for iTunes release on Sept. 30. American Idol winner David Cook has announced an official release date for his debut album. In order to get the album out in time for the holidays, David Cook moved up the release date to Tuesday, November 18.

There is no official name for the album just yet (though I suspect it might be self-titled), but that information should be released within the next month or so. David Cook’s record will be released on the 19 Entertainment/RCA Records label, the same recording companies that are so closely linked to American Idol.

Here is the lyrics of the song “Light On”: